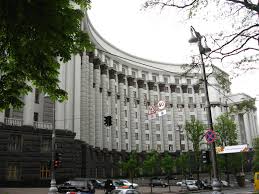 The Governmental Committee on social policy and human development, at its meeting, August 2, adopted a draft resolution of the Cabinet of Ministers of Ukraine, which envisages for the simplification of state registration of medical drugs.

As was reported earlier, the simplified registration is provided for drugs manufactured and used in countries with strong regulatory authorities, such as: the USA, Switzerland, Japan, Australia, Canada and the EU.

Published on materials of the Governmental portal